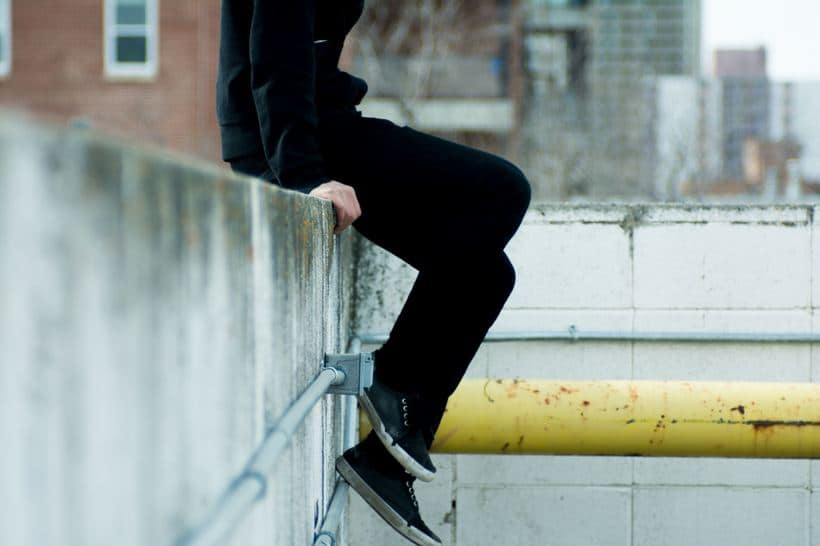 Like overexcited game-show contestants vacillating between prizes, young people in the throes of forming an identity may literally choose from a variety of options available in their immediate environments.

Change is in the air. And change can be hard.

Yet change is an inevitable part of growing up, finding one’s place in the world, and constructing a legacy. Again, an important aspect of this identity formation process involves sampling from the behavior of others, including prominent role models.

Reflecting on their own personal paths toward identity, four young people I know offer the following.

Charlie Gordon, a 17-year-old high school senior, describes himself as respectful, humble and rational. He tells me, “I think that the most important values that define who someone is are those that create an ability to understand other people and to forgive and overcome.” While Charlie concedes that he is “still working” on a vocational identity, he hopes to pursue a career combining his interests in business and computer science.

Amy Murphy, 15, reflects on herself, stating, “I am a very outgoing and friendly person. I like starting conversations with people and making new friends. Over time, I definitely grew out of my shell and realized that some people won’t reach out to you, so you have to reach out to them.” On becoming more independent, Amy says, “As a kid, you’re used to having your mom or dad be right behind you to pick up the pieces of your mistakes. I got to see what it was like to have a little freedom from my parents and take care of myself.” And of her take on spirituality, Amy explains, “I was raised a Christian. As I grew older and got into high school, I realized not a lot of people who say they’re going to be there for you actually are. That’s when I turned to God and became extremely close with him because I knew he would never leave me.”

Charlie Nicholas, 14, states, “I am an empathetic guy, and I take interest in music, sports and books. I am not afraid of social interactions, I love to talk to people and I am generally socially active.” He identifies music as his “gateway to spirituality.” While Charlie says he is “very secure” with his persona, he admits to sometimes falling into an “emotional slump” from which his friends and family help him emerge. He also acknowledges that it’s “a little early to contemplate” career goals but expresses confidence that when that time comes, “Hard work and commitment will carry me there.”

Henry Francis, 20, had a seemingly predestined identity path heavily influenced by his father and two older brothers. He reveals, “I would describe myself the same way I think most people would: trying to figure out who they are. Every day I am presented with questions, problems and opportunities that reveal the truer parts of my identity. My job is to decipher those revelations. I grew up in a very masculine family. I played sports with people just like me, I went to school with people just like me and hung out with people just like me. Therefore, like a lot of people, I grew up ignorant. I had my own revelations about humanity that would seem absurd to people from different backgrounds. I was taught that heterosexuality was the norm, that there is only masculinity and femininity and no in between, and that anyone not like me was ‘other.’ I am now aware of the falsehoods I grew up around; however, that doesn’t discredit the impact this environment has had on me. Through trial and error, I have found what I enjoy doing separate from emulating my brothers’ lifestyles. I am not saying that the way my brothers are is wrong and I found the right way. We are just different people, and it took me my whole childhood to realize this.”

That very trial and error, those very choices, ultimately determine who they become.