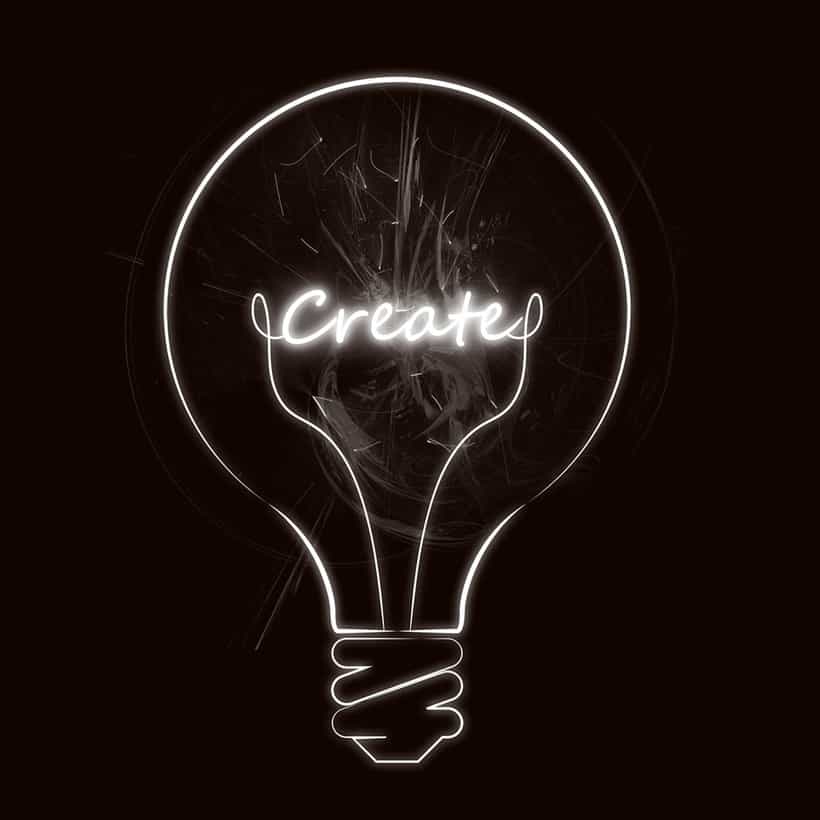 As we turned the corner from winter to spring, a new urgency of summer planning for kids likely found its way into more than a few family conversations. Although options are galore, those that offer fun, experiential learning may prove optimal. Summer camps provide those very opportunities in “safe” spaces without fear of ridicule and filled with structured and unstructured activities that promote social, emotional, physical andintellectual growth.

Of all the C words circulating through education circles (including communication, collaboration, courage and critical thinking), perhaps the most important is creativity. Some suggest that it drives the other “soft skills” of 21st Century Learning. In other words, to do it, feel it or have it, one must be able to first imagine it. This coming summer, more than 7 million children and young adults attending camps accredited by the American Camp Association will undoubtedly receive a heavy dose of Cs because camp’s brand of experiential learning has become a barometer of their emergence.

Devin said, “Imagination. Does anyone have any idea how much a thought or idea weighs? It’s difficult to define, isn’t it? We can’t touch thoughts or ideas the same way we can touch a rock or a tennis racquet, but they are still very real things. And the really amazing thing is that all of us here … have the ability to create thoughts and ideas. We literally have the ability to bring nothing into being simply by imagining it. Our imaginations are one of the most important tools we will carry with us throughout our entire life, and like any tool we need to practice using it if we want to become a Level VI Imaginer or a ‘Blue Star Imaginer.’ Camp is a great place to cultivate this …

“Here in our little paradise … our minds are free from the drudgery of our normal routines. We aren’t glued to television sets or chained to our phones or computers. And our imaginations have room to question and explore and grow. Rich imaginations are what move the world forward and create things like cars, planes, economies, watches, the Internet, medicine, sports, and electric golf carts. So as you go about your day, I want you to remember that anything you can imagine is possible, from campers deciding how to spend rest hour to post-college graduates trying to make sense of life, you are limited only by what you can imagine. Create yourself. Create something.”

Indeed, to create is to live. It is to grow. It is to matter.

What is the nexus here? According to a study, “The Relationship Between Creativity and Academic Achievement,” presented at the 4th World Conference on Psychology, Counseling and Guidance, creativity intersects with flexibility, initiative and achievement.

In a June 2016 column for The Huffington Post, I wrote of a cartoon depicting “a young boy confined to his standard-issue school desk and ruminating out loud, ‘Given the pace of technology, I say we leave math to the machines and go play outside.’ That is a sentiment no doubt shared by scores of boys and girls across the country counting down the days – and minutes – until they can ditch their books and bolt for the doors.”

It won’t be long now. (Not that anyone is counting!)

As I noted in the same piece, “In advance of the impending end of school, Jessica Lahey, a contributing writer for The Atlantic magazine, argues, ‘The more time children spend in structured, parent-guided activities, the worse their ability to work productively towards self-directed goals.’ Instead, she promotes … unscheduled play time as one of the most important educational experiences we can bestow upon our kids. She says, ‘It is fertile ground; the place where children strengthen social bonds, build emotional maturity, develop cognitive skills, and shore up their physical health.’ Lahey links such ‘free play’ to the critical development of ‘executive functioning’ – replete with such traits as long-term planning, task initiation, self-regulation, organization, and the capacity to switch from one activity to another.’”

According to ACA, all that creativity and play can lead to, well, some pretty extraordinary – and measurable – outcomes, including the following.

· Independence (i.e., rely less on adults and other people for solving problems and for their day-to-day activities)

· Teamwork (i.e., become more effective when working in groups of their peers)

· Family Citizenship (i.e., encourage attributes important to being a member of a family)

· Perceived Competence (i.e., believe that they can be successful in the things they do)

· Responsibility (i.e., learn to be accountable for their own actions and mistakes)

· Problem-Solving Confidence (i.e., believe they have abilities to resolve problems)

· Spiritual Well-Being (i.e., having purpose and meaning in life, transcendence)

On that last point, which may well be an often-overlooked attribute of summer camp learning, ACA CEO Tom Rosenberg asks, “What are your earliest transcendent memories as a child? For me, they were in the woods or on the trail at camp with my counselors and cabin group. Sitting around the campfire feeling the warmth of friendships and listening to the rhythm of the crickets and bull frogs. Gazing in awe on wondrous wilderness from a lofty mountain peak. These were deeply inspiring and spiritual moments for me as a child, and I have always believed that my leaders and role models at camp were instrumental in helping me discover and understand my own spirituality.”

Cool. But what exactly is spirituality?

Merriam-Webster defines it as “sensitivity or attachment to religious values; the quality or state of being spiritual.”

I found a more satisfying definition in Caleb Daniloff’s book Running Ransom Road. He says, “Accessing the spiritual side of yourself … [is] tapping into something inside, something bigger than yourself, slightly mysterious, that is beyond judgment and isn’t fully knowable but can be felt.” He goes on to talk about essential ingredients, such as mindfulness, faith and humility.

As summer (and camp) approaches, it’s a good time to reflect on spiritual connections; on the benefits of creativity and an untethered mind; on mindfulness; and on fun things like sweet dreams and flying machines.